Click on the links above to see the schedules and maps for each of the seven voyages of our circumnavigation.

In November of 2000, we sailed from Canet, France to San Diego on our maiden voyage (Voyage One). Then we sailed non-stop (21 days) from San Diego to the Marquesas and on through the South Pacific: French Polynesia, The Cooks, Niue, Tonga, and Fiji on our Voyage Two.  We sailed around Fiji for awhile, then went on from Fiji to Vanuatu and to Australia in our first Rally, called Port2Port.  We loved Australia so much that we spent another cruising season there. During 2005, we made the long passage "Over the Top" from Cairns, Australia to Darwin and then joined the Sail Indonesia Rally, sailing for six weeks throughout remote Indonesian islands. We reached Bali, stayed there for two weeks, and then undertook the 1000-mile passage to Singapore. We sailed on to Langkawi, Malaysia where we left the boat.  The following year, we took land excursions throughout Southeast Asia, including China and Vietnam.  During 2007, we made the long passage from Thailand across the Indian Ocean to Oman, through the Red Sea to Egypt, and then to Israel and Turkey. 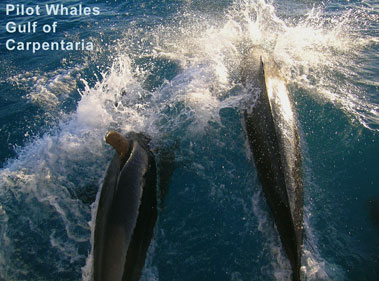